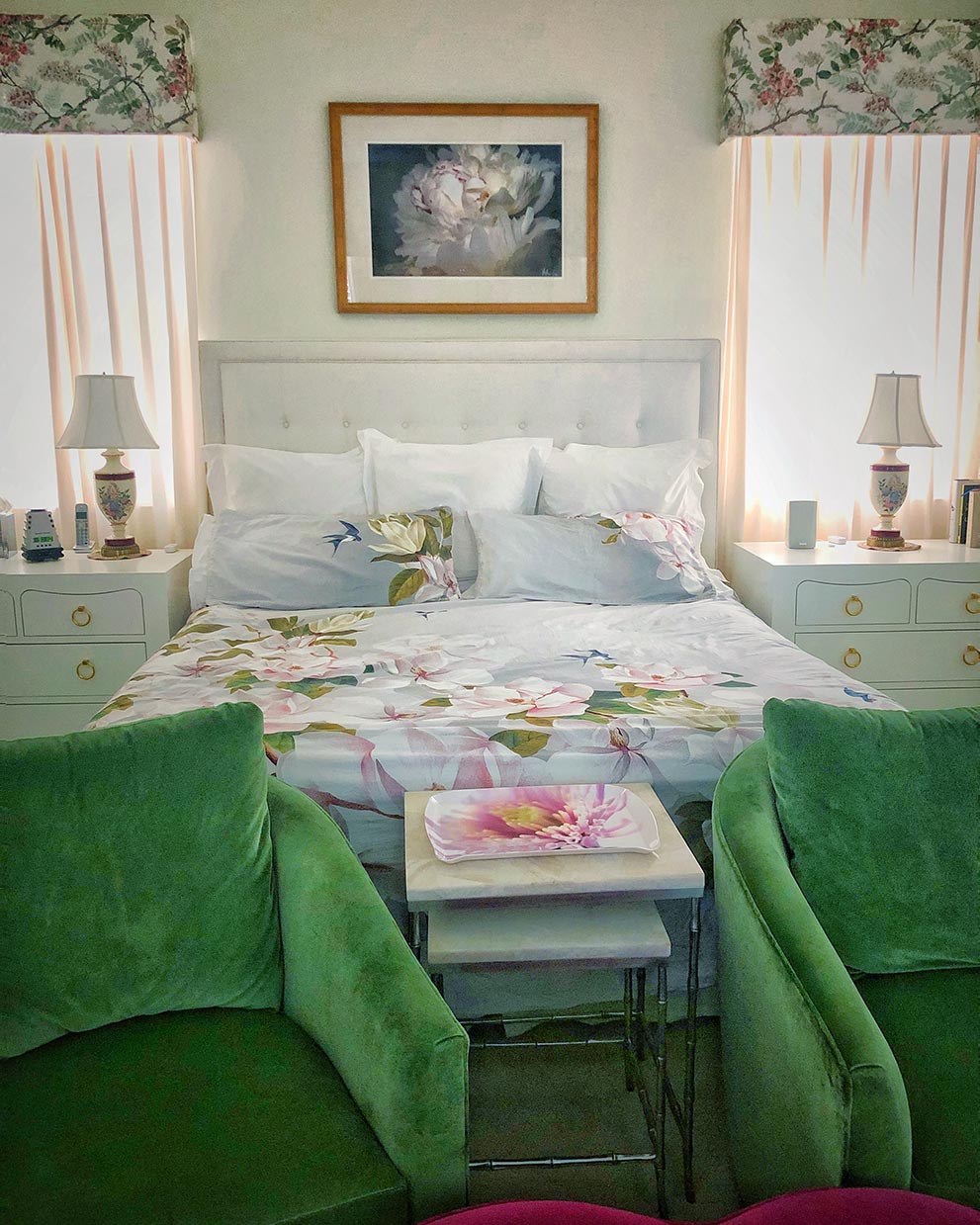 Joanne's career began when she graduated from the Fashion Institute of Technology in New York City with a degree in Fashion Design. After graduation, she lived and worked in Paris and Milan, modeling for publications such as French and Italian Vogue and Harper's Bazaar as well as designers Karl Lagerfeld and Madame Gres. Joanne went on to design for her own couture eveningwear company in New York City for the next 15 years.

Designs created by Joanne have graced the covers and pages of international fashion magazines such as Harper's Bazaar, Glamour, and Women's Wear Daily. Her creations have appeared on television, in cosmetic campaigns such as Estee Lauder, and have sold in hundreds of stores including Saks Fifth Avenue, Nordstrom's and Lord & Taylor.

Transferring her years of design experience to interiors was a natural progression for Joanne. In 2003, she launched her own interior design consulting company, Joanne King Design. Her knowledge of color, texture and design has transformed client's spaces into cheerful, comfortable, peaceful and elegant environments. 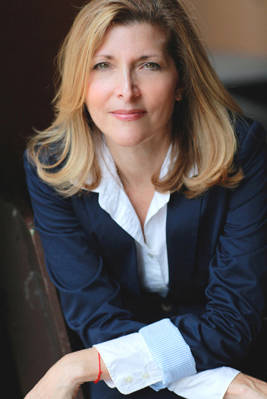 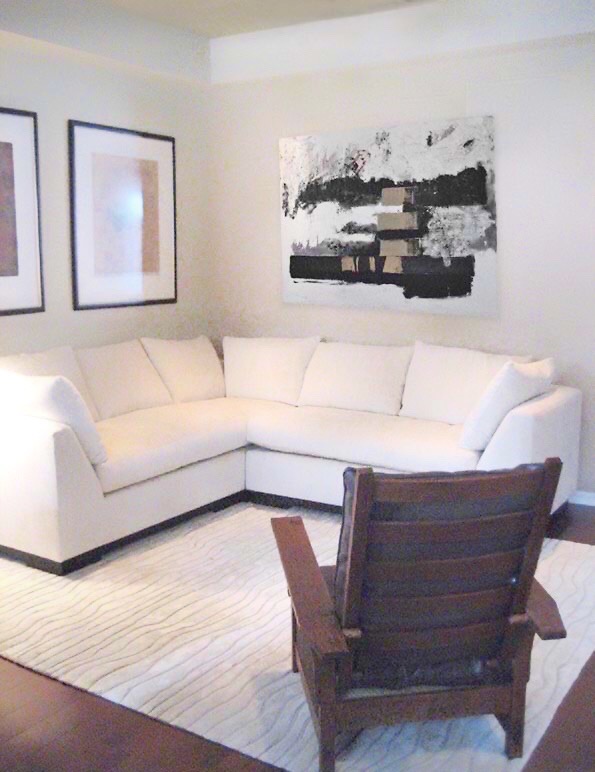 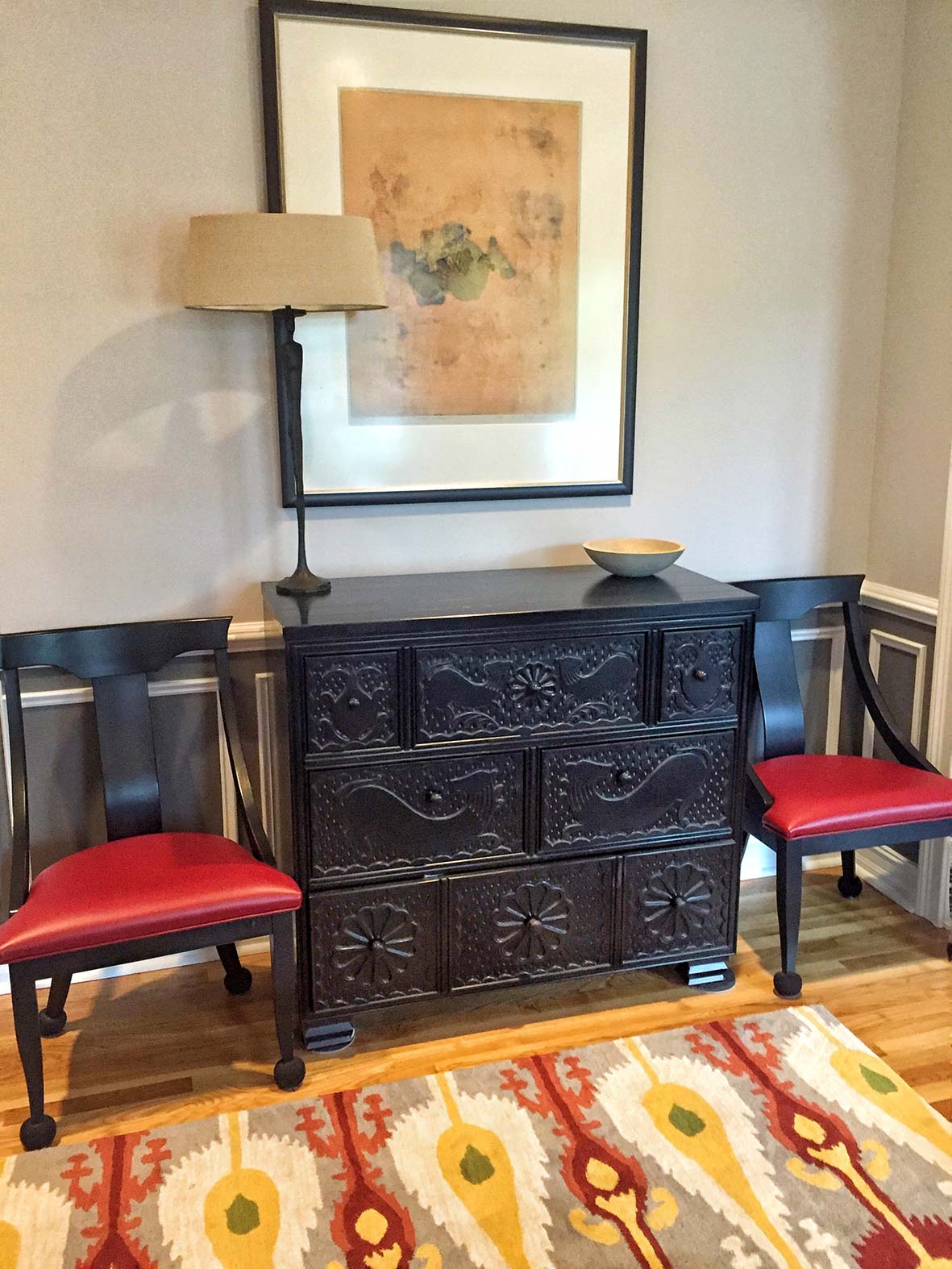 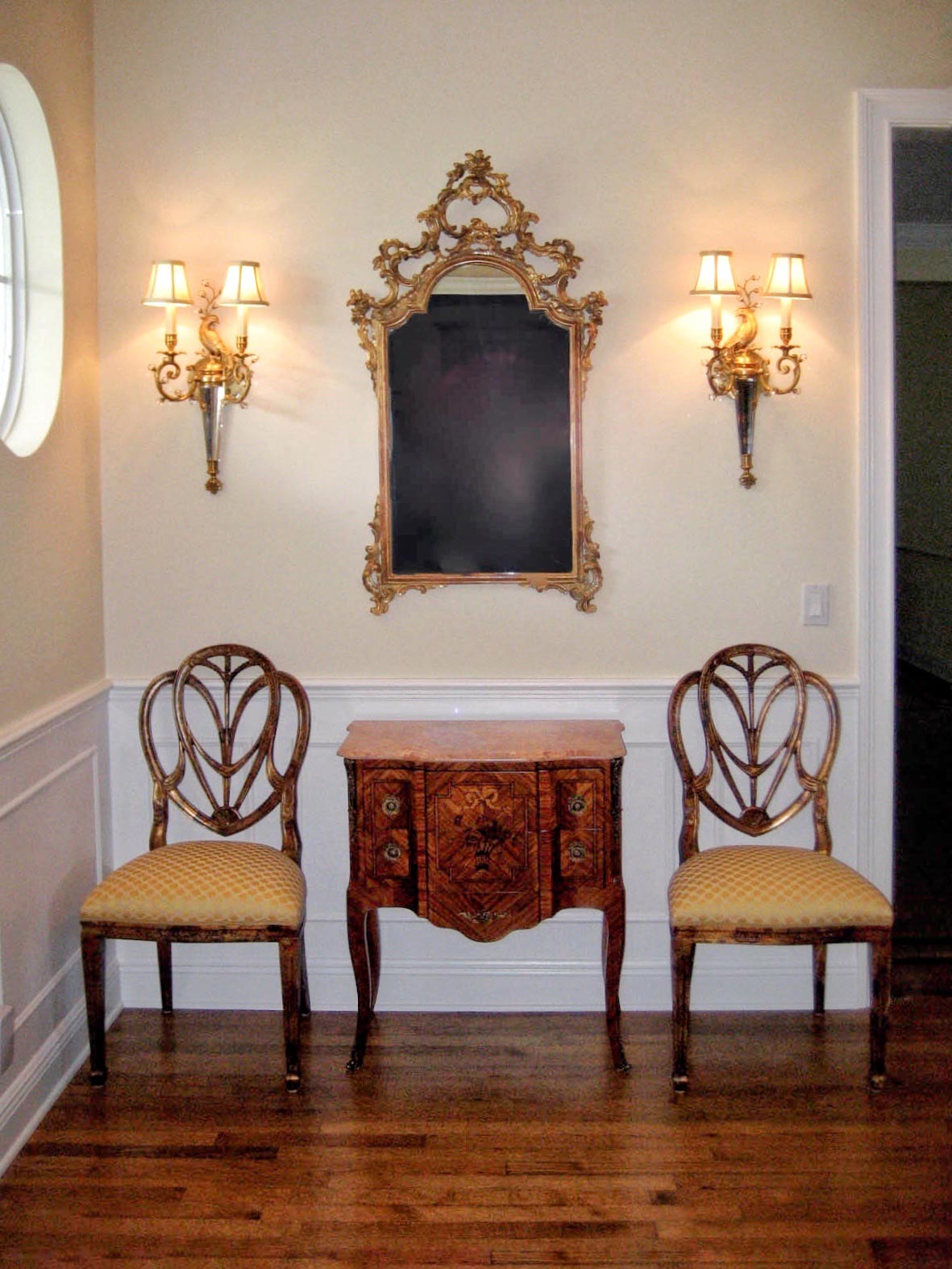 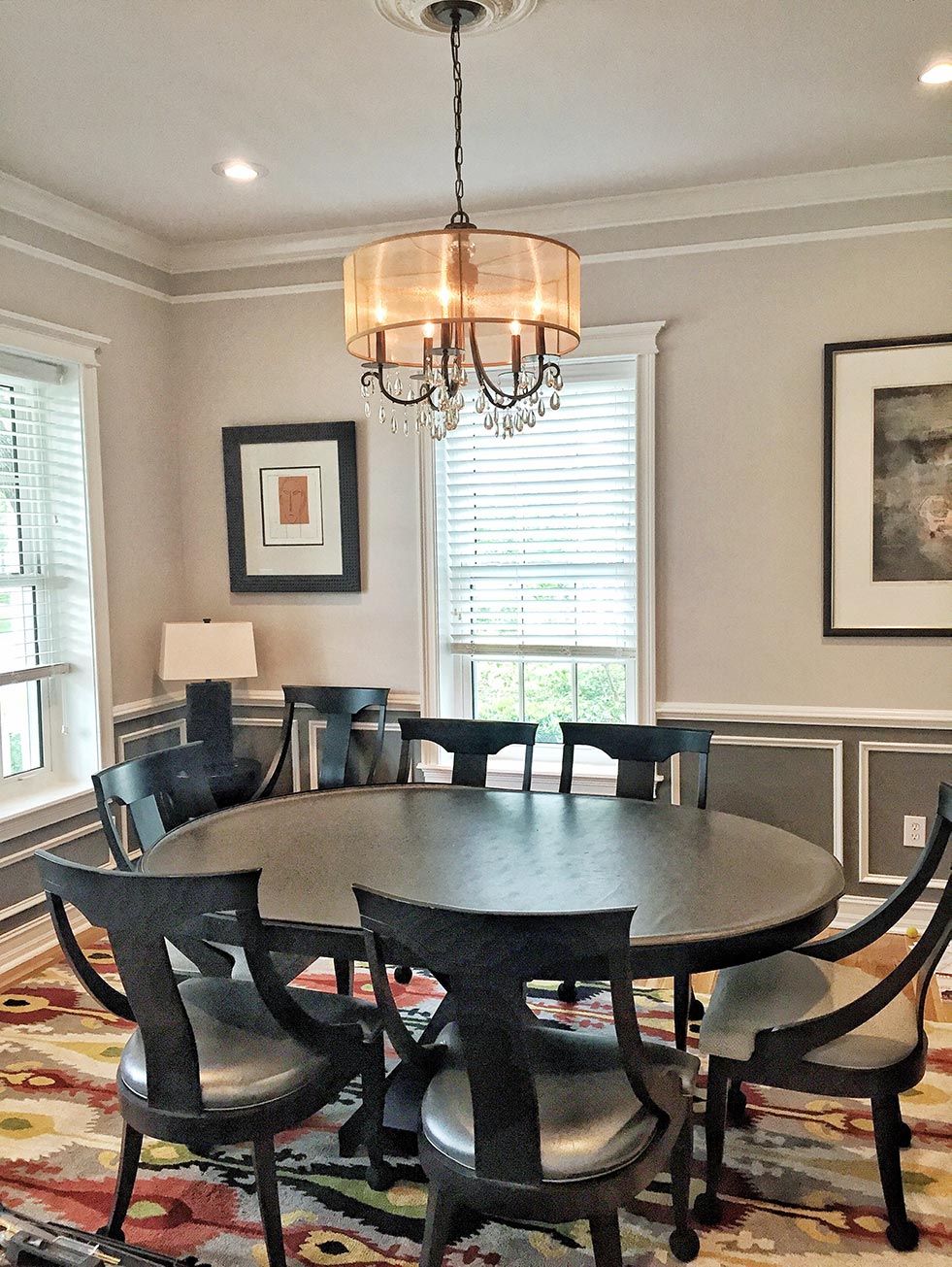 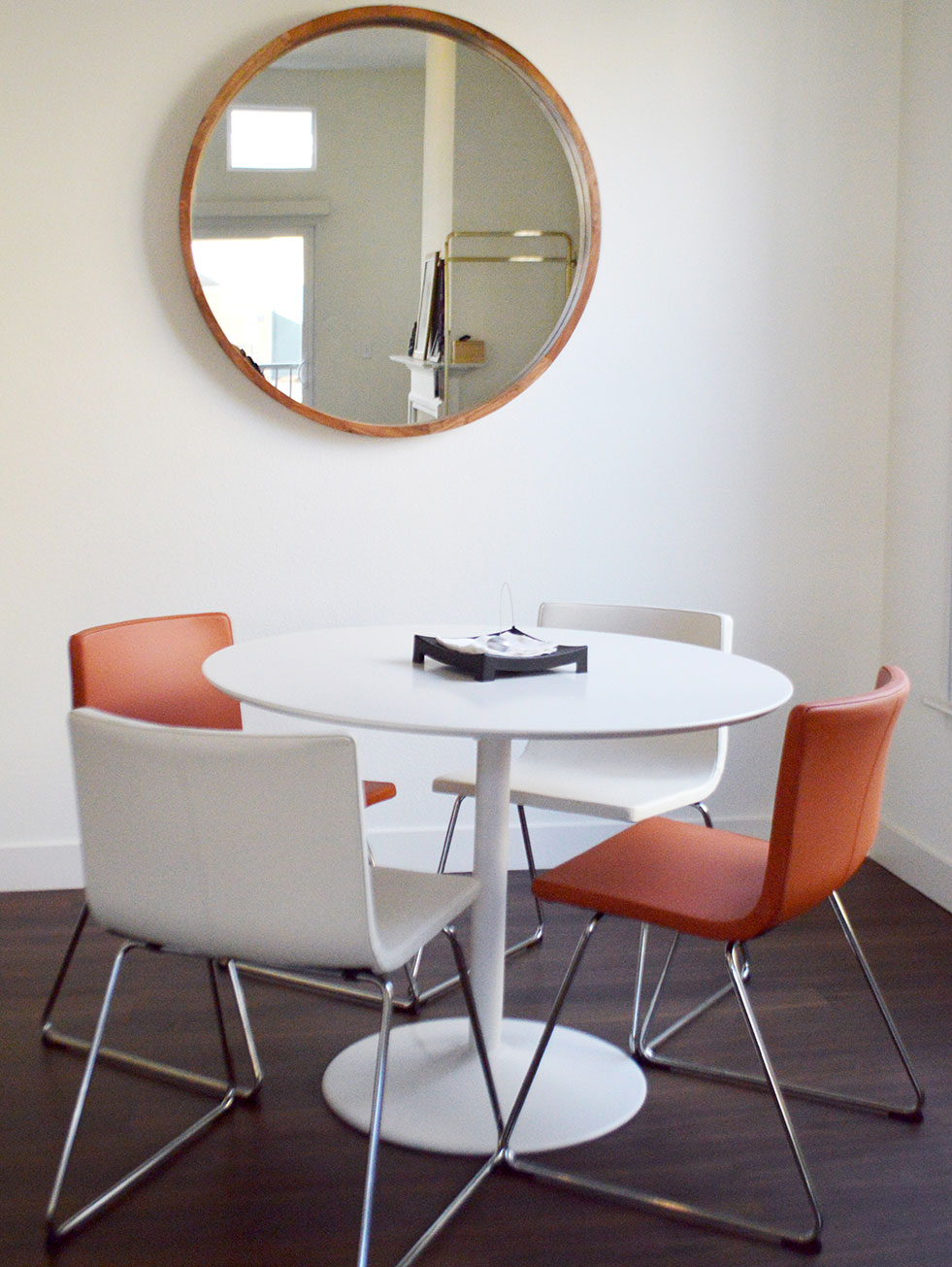 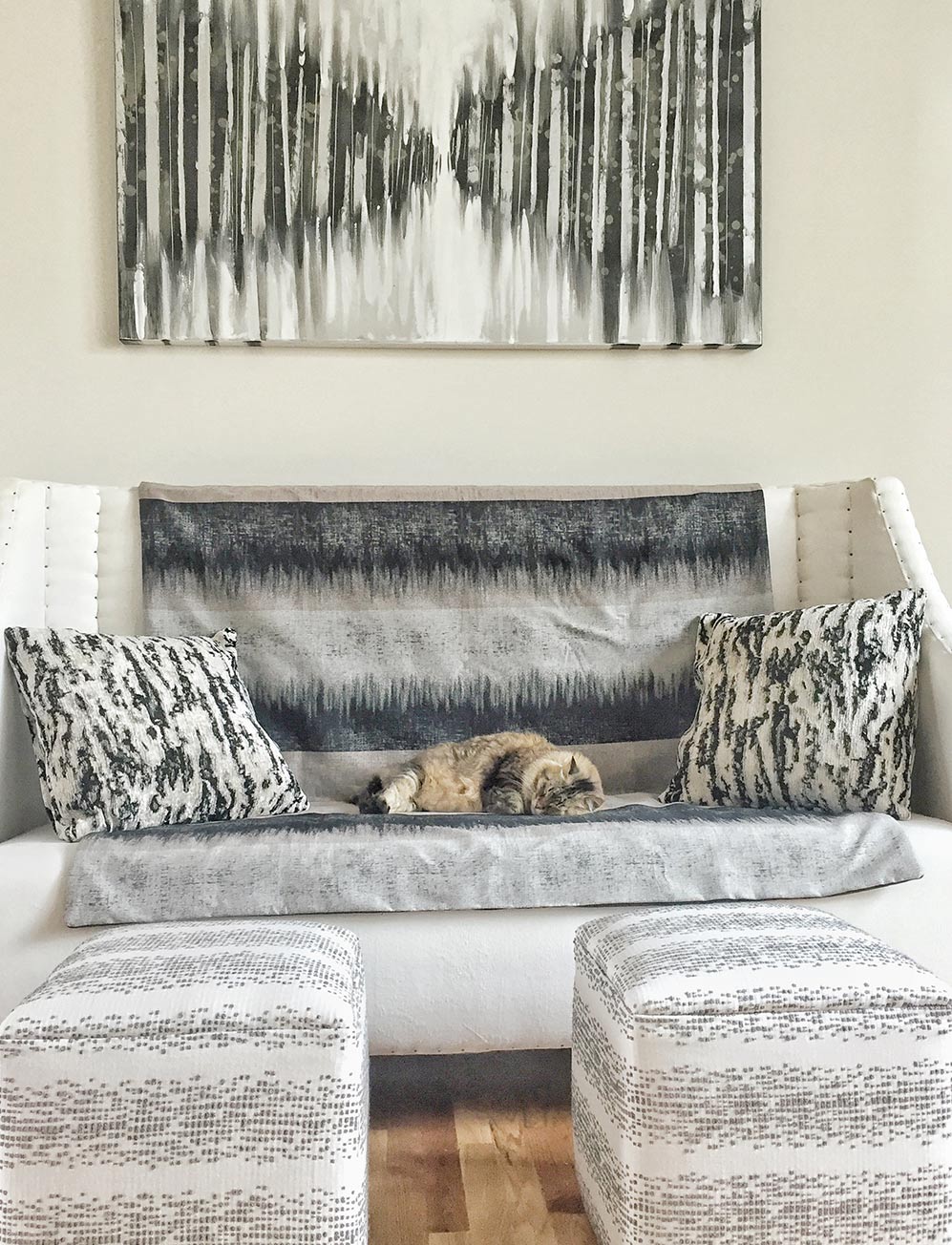 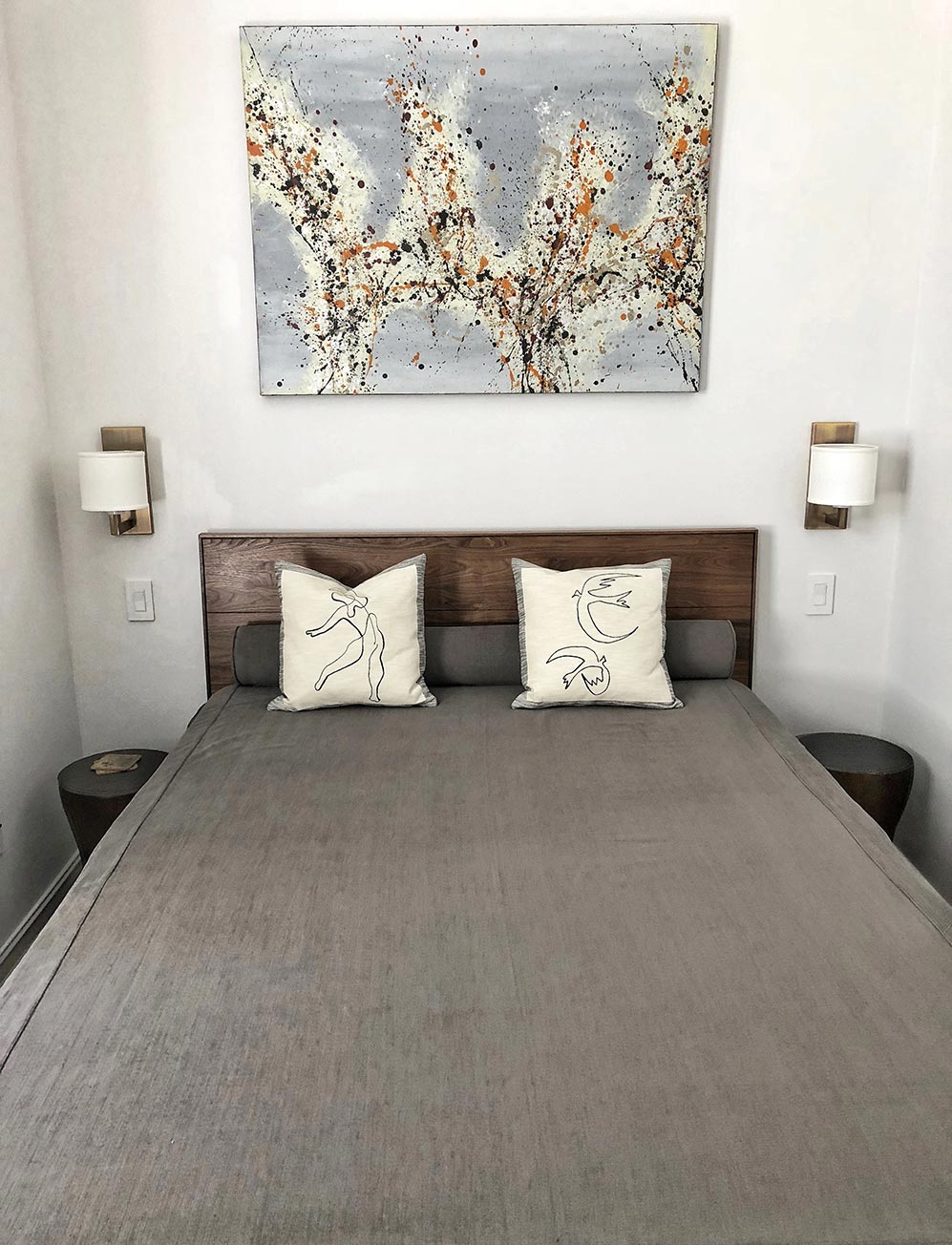 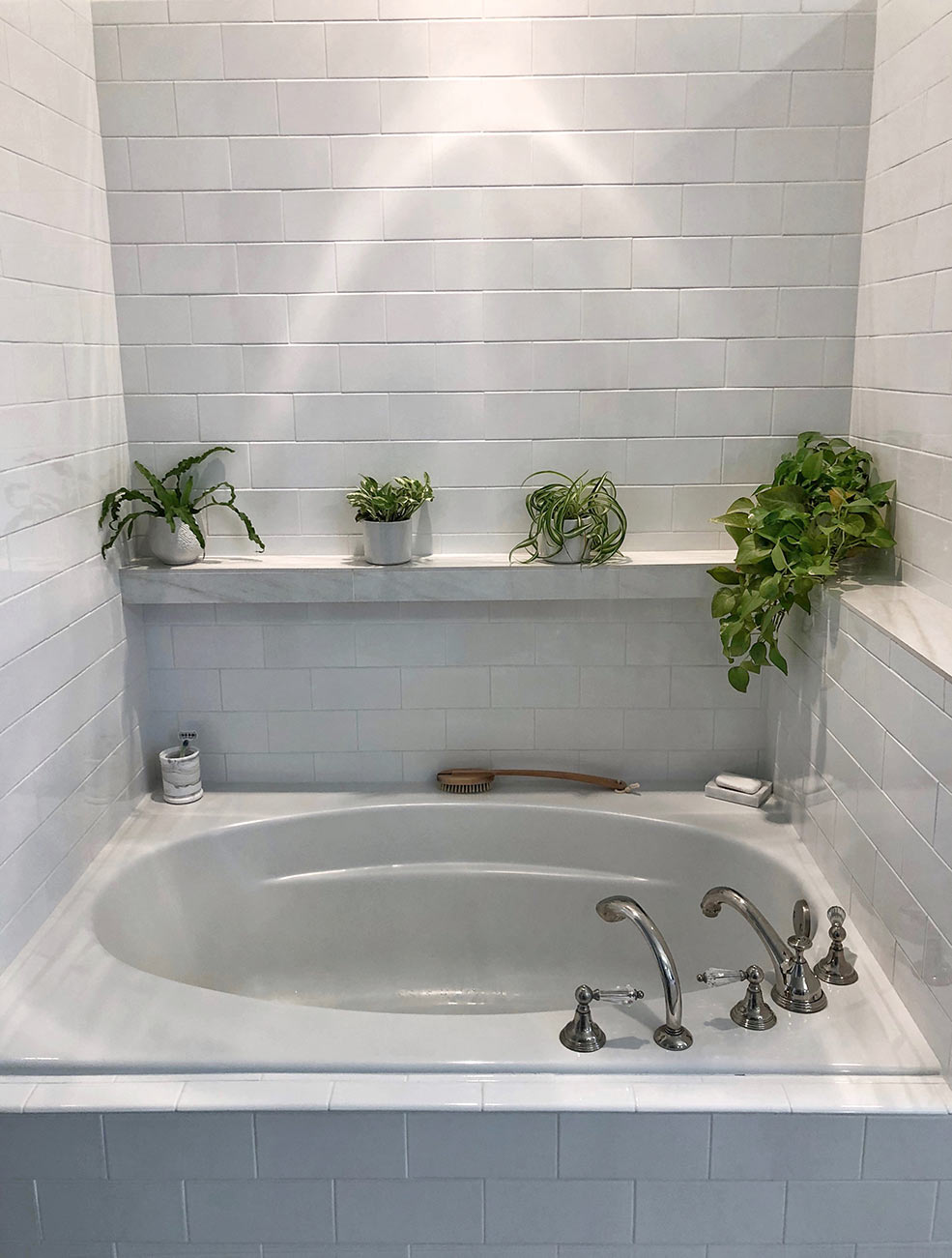 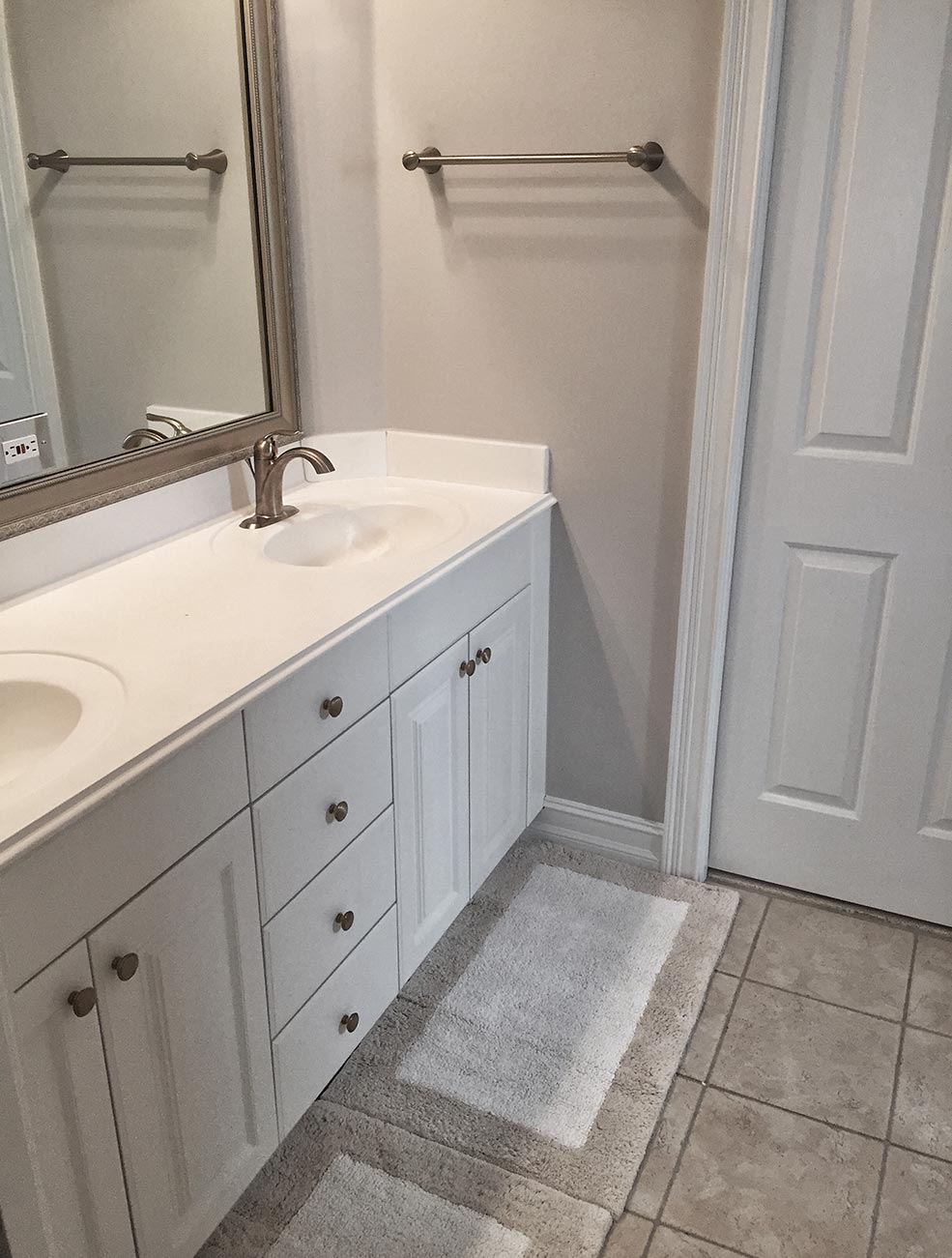 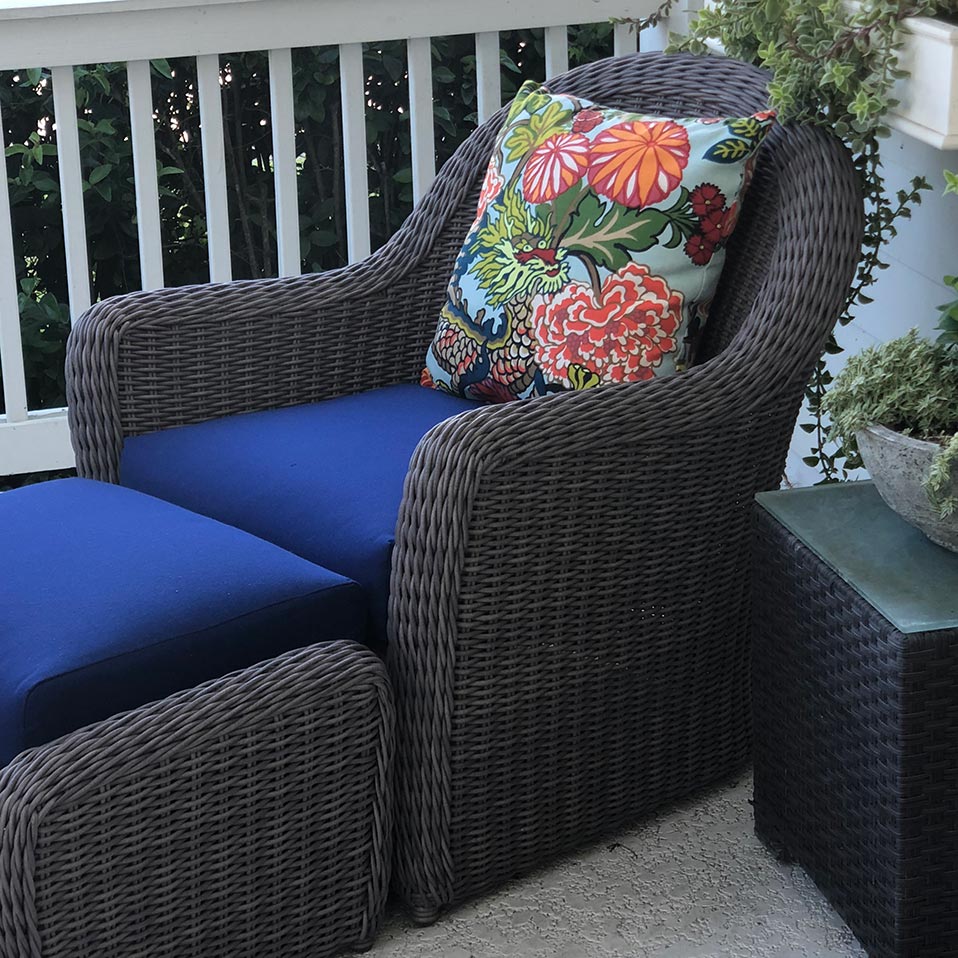 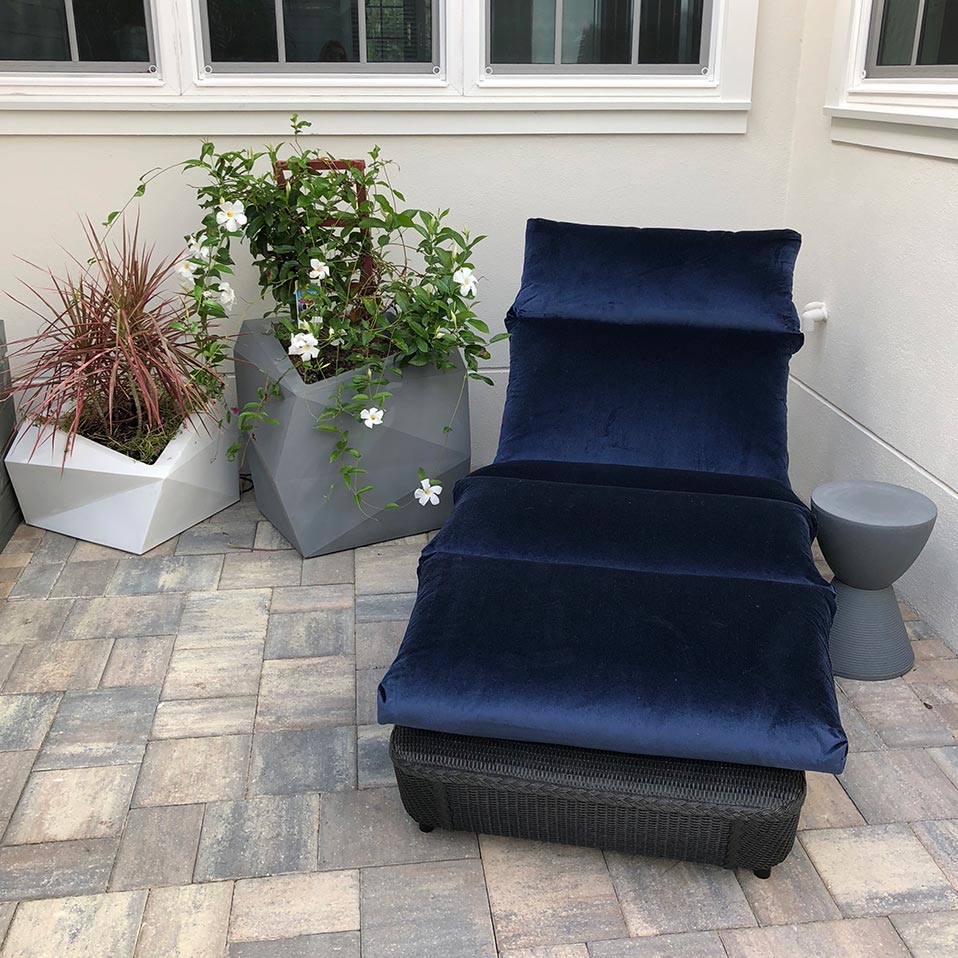